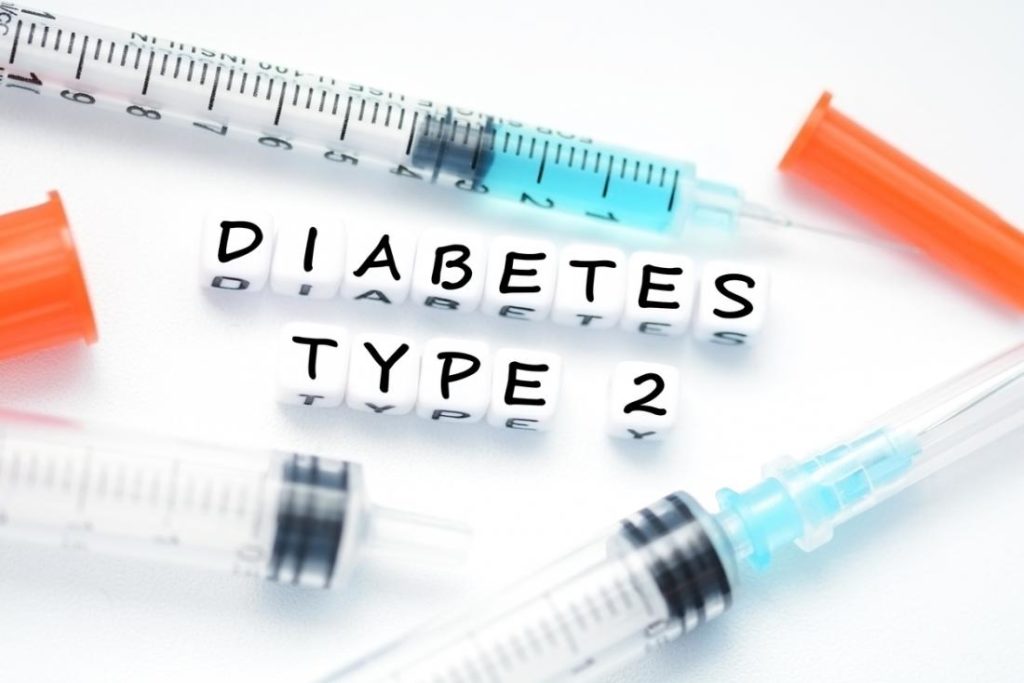 A randomized controlled trial (RCT) in surgery is quite a challenge. For good reason, people are reluctant to sign up for a study in which they might randomly get surgery. Or not. Surgery is a big decision and leaving it to chance doesn’t sit well with most people. Yet an RCT is the very best evidence you can have for a disease treatment. So it’s good news indeed that we have a new RCT to show that metabolic surgery tops the best medical therapy for kidney disease in patients with diabetes.

100 Patients with Diabetes and Kidney Disease

This new study, published in JAMA Surgery, involves 100 patients with diabetes and chronic kidney disease. When the kidneys become damaged, albumin starts leaking into the urine – a condition called albuminuria. The endpoint of this study was the ability of each treatment – gastric bypass or best medical therapy – to put the kidney disease into remission. The marker for that remission was reversing albuminuria.

The results are impressive. With the best medical therapy available, the odds of remission after two years were only a little better than 50/50.  But with gastric bypass, the odds were better than eight out of ten. That’s a remarkable and highly significant difference (p=0.006).

Writing in an editorial alongside the study, Paulina Salminen and Pirjo Nuutila remarked on measures of safety from this study:

There was no difference in the rate of serious adverse events despite early CKD constituting a higher-risk population for surgery.

They also note that high quality RCTs have already documented the superiority of metabolic surgery for type 2 diabetes.

So we know from more than one RCT that metabolic surgery delivers better health outcomes than the best medical therapy for diabetes. Even in these patients who are at higher risk for surgery because of kidney disease, they do better. Much better.

Yet access to this superior care is poor. Utilization is low. Part of the reason is bias, because untreated obesity is most often a root cause of type 2 diabetes. Blaming patients for a health problem, sad to say, is sometimes easier than healing them. Part of the problem is fear of surgery. But as much as anything, a big part of it is simply inertia. For no good reason, it takes 17 years for the healthcare system to fully adopt innovation. In the case of metabolic surgery, this inertia is costing people years of life and health.

It’s about time to overcome that inertia.